Moussaka is the quintessential Greek dish, combining all the flavours of summer in one wonderful bake. There is no other dish that speaks out summer holidays, warm weather and comfort food. 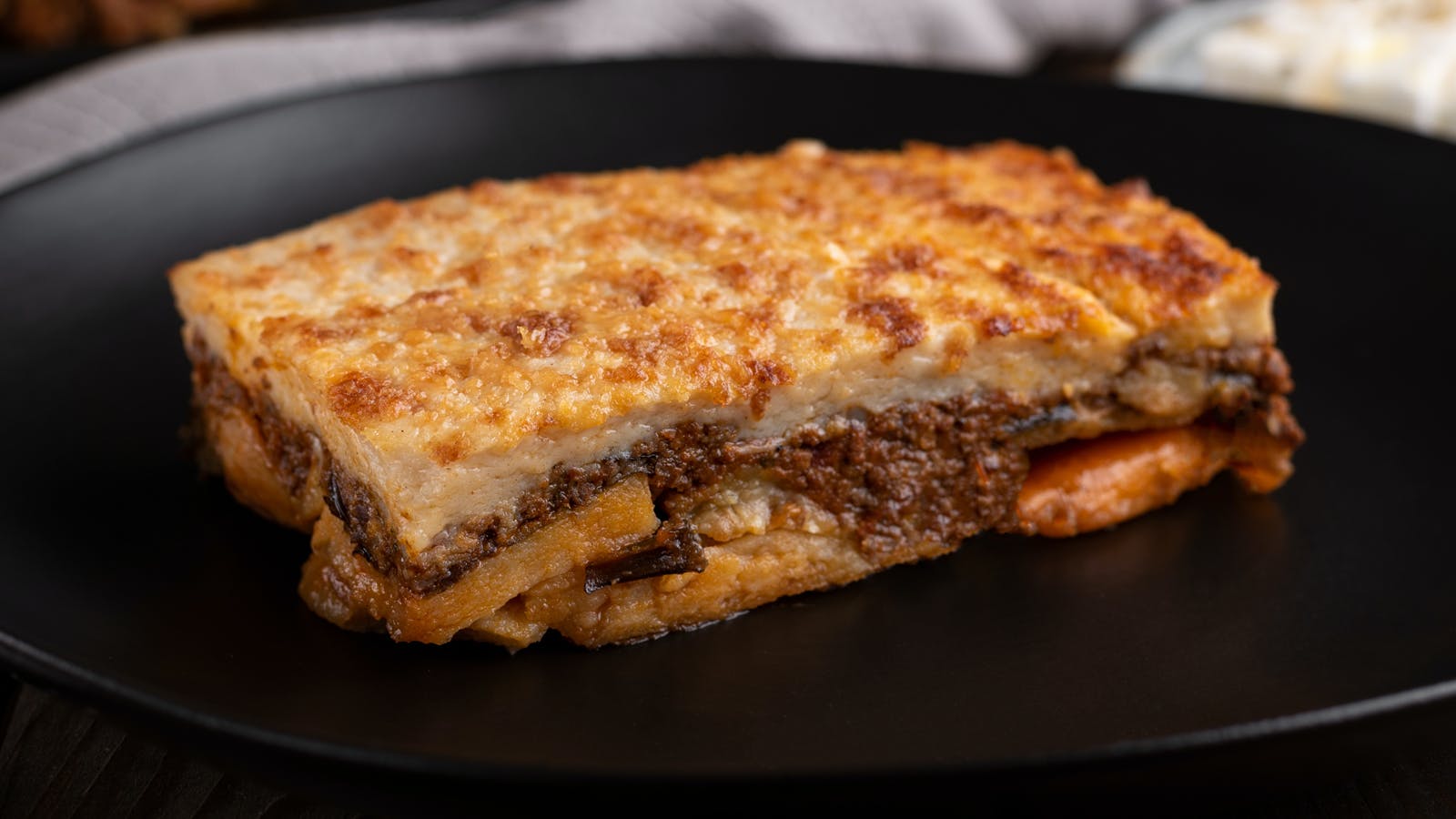