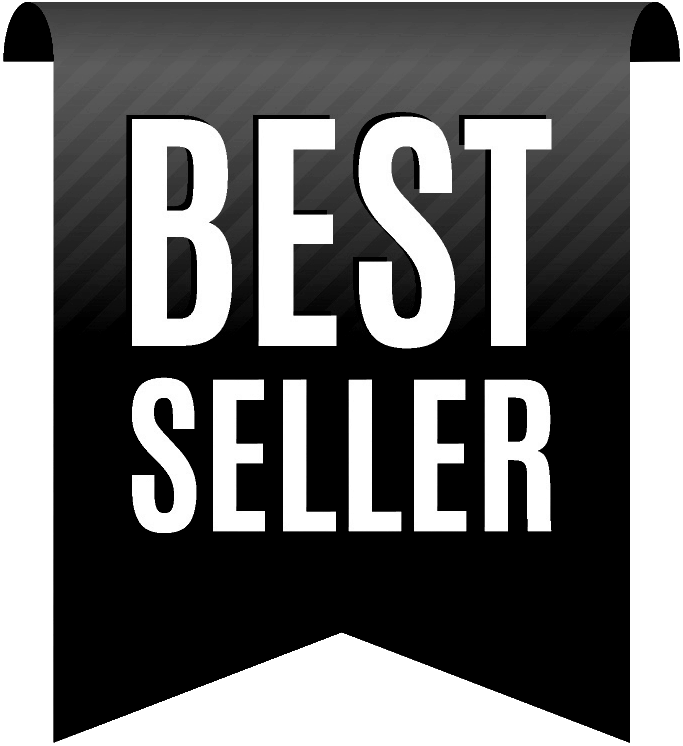 Thanks to GreekFlavours you can receive all the best Greek beer right at your place. Order now and receive your favourite products in just 48 hours, Greek beers directly from Greece to your house in just one click.

Greek beer consumption in Greece is an integral part of everyday life, during daytime when temperatures get high or in the evenings when hanging out with friends or family, there are many occasions that can be accompanied by an icy beer. A sunset Greek beer on an island in the middle of the Aegean Sea together with something light to eat, this is one of the pictures that reminds us of our last holidays in Greece. Each year both locals and tourists consume thousands of litres of beer; all of them have their favourite choice among the vast array of Greek beers.

In fact, there are many Greek beer brands, from the most famous Alpha and Mythos, to the 100% Athenian beer Fix. And there are plenty of craft beer brands that are produced in all parts of the country, including the islands. Each area has its own craft beer, made with local ingredients, each with a distinct taste and flavour.

Thanks to its confirmed presence on the Greek territory, GreekFlavours offers the best from a vast selection of craft beers from Greece to all of its customers.

GreekFlavours manages the online sale of beers from Greece offering to you the widest choice. Get your favourite beer directly to your home in just 48 hours!